I have always shared a love of all animals, especially dogs.  If there is a room full of people, you will most likely find me hanging out with the dog (or even the cat).

Several years ago, I began volunteering at a no-kill animal shelter.  Volunteering compounded my love for dogs, especially rescue dogs. It was at this time that I became interested in dog training.

The dogs were loving, gentle souls in need of socialization, training or rehabilitation. As I began to work with these dogs I saw many of them transform. Their behavioral issues disappeared and they responded to training commands. There was no greater feeling than learning that a dog had been adopted by a loving family and watching them happily jump into a car, headed to their forever home.

I was limited in my ability to help these rescues. I wanted to contribute more in getting them rehabilitated and trained and into their their forever homes.  I also realized that there was so much more that I could do to contribute to society in preventing dogs from ending up into shelters in the first place.

After being in the legal profession for 24 years, I decided to pursue my passion, canine training.  In 2010, I enrolled in the Canine Specialist Program at Triple Crown Academy for Professional Dog Trainers (now known as Starmark Academy for Professional Dog Trainers). It is known as being the “World Leader in Pet Education”. While attending Triple Crown Academy, I worked with 4 separate rescue dogs and learned dog psychology, basic and advanced obedience, behavior modification, kennel management, agility, personal protection, police K9 training, search and rescue, assisted therapy, scent detection, and much more. I studied with students from the United States as well as international students from Dubai, Barcelona, Canada, France and the Philippines. After the nine week program ended, I graduated and received my Canine Training Specialist Certification.

I feel so very thankful and blessed to begin this new chapter in my life and pursue my passion as my new career path.   Before I leave this earth, it is my mission to make a difference in the lives of dogs, four paws at a time.  Saving dogs from going into shelters and creating healthier, more balanced relationships between dogs and their owners are the primary reasons I decided to become a dog trainer. I look forward to helping dogs and their owners and having them as part of my journey. 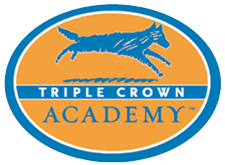 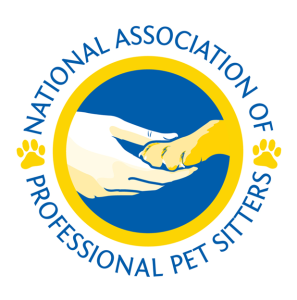 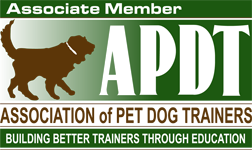 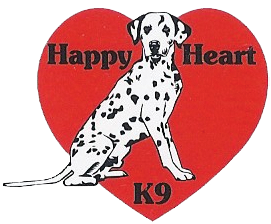